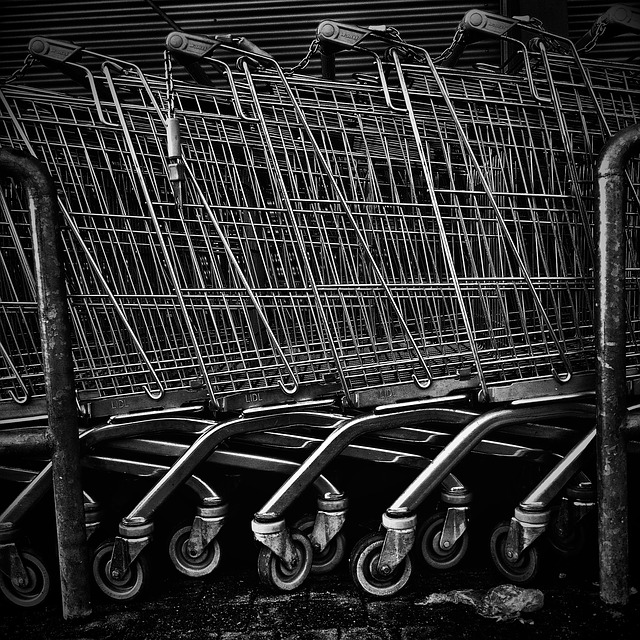 Back in the “goode olde” days of snake oil sales and shady sales people (thank goodness we’ve cleaned that up), there were no consumer protection laws. The onus on making a good purchasing decision was on the consumer. If they made a bad decision, there was no one to blame but themselves.

At some point within the last 50 years, states, and eventually the U.S. Federal Government, came to the aid of consumers. Laws were enacted protecting consumers from defective products, unscrupulous business practices, and a variety of other undesirable things that a company might do to make a sale. Recently, The Dodd–Frank Wall Street Reform and Consumer Protection Act was enacted in response to the unethical financial practices that resulted in the Great Recession.

It’s been said that consumer protection laws only come into play after someone has been wronged, and then only if the wronged party pursues legal action. So even with laws in place, the burden still falls to the consumer when making buying decisions.The Internet has given consumers unprecedented access to information. Today there is easy access to product information, customer reviews, pricing and much more about anything a person or organization wants to buy.

Google and Facebook have built virtual empires selling freely given consumer data to advertisers who want to micro-target their sales pitch to the most likely buyers. Google and Facebook users, knowingly or not, are buying into the bargain that these companies can take whatever information they collect about their users and sell it for profit. And profit they do. Facebook is worth $100 Billion dollars, really?

Now I’m not saying we shouldn’t use Google or Facebook. Between my Chrome browser, my tablet and phone running Android, and my company’s switch to Google Apps, I suspect Google knows everything I do from the moment I wake up until I go to sleep. And I’m pretty sure I’ve seen a bedside clock/media device running on Android, so they might invade that time as well.

When we began thedatabank back in 1998, we made a decision to operate as a Value Based company. What that means is we make business decisions, such as what to buy and who to buy from, based on a range of metrics beyond price. The practice of Values-Based Buying is growing as consumers are becoming more aware of the companies they buy from, and the power they have in shaping those company’s business practices.

The recent resurfacing of manufacturing issues at the world’s most loved and highest valued technology company, Apple, has again placed its business practices in contrast with its public image. Some people see no conflict between the two, but for many others it causes concern. The immediate result of this concern (whether real or perceived) has been increased efforts by Apple to improve working conditions and more transparency at various manufacturing plants. The slightest hint that consumers would move away from buying Apple products caused them to immediately react.

That’s the power of the consumer. And that’s why we should take our role as consumers seriously. We can each help shape the emerging economy by making informed purchasing decisions. What we buy says a lot about what we believe, and in today’s data tracking world your beliefs are being sold to the highest bidder. Now if I could just figure out how to buy some Facebook stock!

Chris Hanson
The Fortunate Technologist and CEO of thedatabank, inc.