The revolution will begin soon… or not 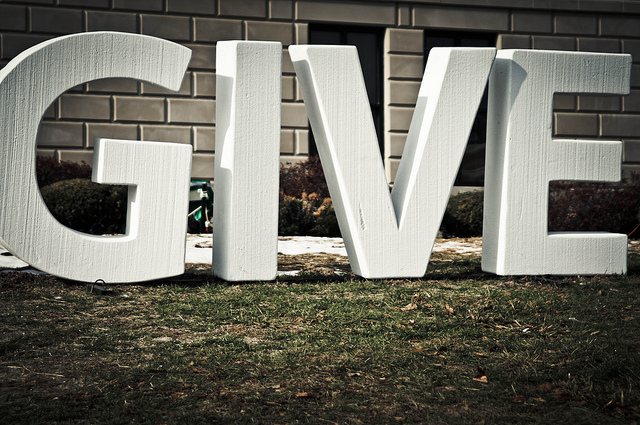 One of my all-time favorite songs is Revolution by the Beatles. While I prefer the electric version found on the B-side of “Hey Jude”, it’s the lyrics that I find particularly compelling. When it was released in 1968, the song was criticized by the anti-war people because it didn’t condone violence as a way to end the war, and panned by the military establishment because… well because it was the Beatles. For me the message of the song is that real change happens within. You can’t, or at least shouldn’t, force people to change.

I guess that’s why I’m skeptical every time I see another fundraising product or service that claims it will “revolutionize” fundraising. I’ve been involved with fundraising in one way or another since 1981. Over that time I’ve seen numerous “revolutionary” ideas in fundraising and yet most organizations today get their individual donations the same way they did 30 years ago – through direct mail solicitations.

In November, 1999, Mark Paquette (co-founder, President and CTO of thedatabank) and I loaded up a desktop computer and 17” CRT monitor, and headed to the first ever conference that thedatabank exhibited at, The PNN Nonprofit and Technology Conference in Washington DC. The exhibit floor was filled with dotcom this and dotcom that products and services that promised to “revolutionize” fundraising forever. I remember talking to the founder of a company that was offering an online donation service who told me, “online giving is going to eliminate direct mail fundraising in 5 years.” Having raised millions of dollars for organizations through direct mail I found this hard to believe. Of course online giving has grown at a faster rate than any other form of giving, but it has hardly been the “revolution” that this now extinct company, and many others, predicted it would be.

Another “revolution” is the online giving portal. Many of these sites claim that by having larger audiences than individual organizations, they can increase the volume of donations going to each organization. Nonprofits are attracted to these sites because they don’t have to pay to be listed and the transaction costs are low or free. However, we know that gifts through such portals are smaller and renewal rates much lower than gifts given directly through an organization’s website.

What I believe many of these “revolutionary” companies don’t take into account is why and how people donate money. People support a cause because they have personal experiences, feelings and beliefs about the cause. They give money to an organization because they believe the organization is working on behalf of their shared cause. Whether someone gives online, through the mail, or at an event, it’s the relationship between the donor and organization that sustains and grows the giving.

So the next time someone comes to you saying they have something that’s going to “revolutionize” the way people give to your nonprofit, ask them how is it going to help you build and sustain a relationship with your donors.