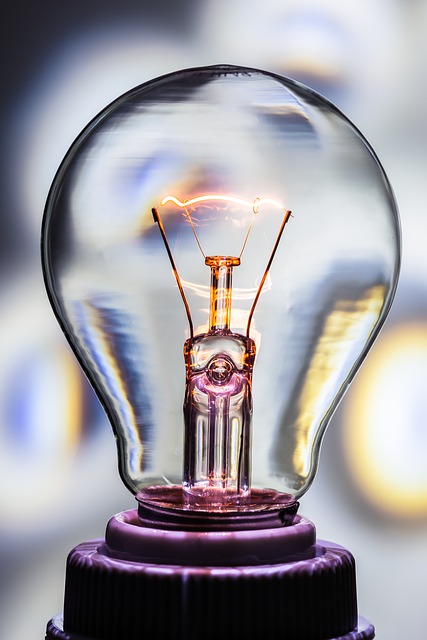 I never set out to be a technologist. As a member of  “Generation Jones”  I’ve often felt a sense of in-betweeness. I’m in-between the Boomers and Gen-Xers. I was an adolescent in the Sixties. The events of that decade forever changed my life, but I was too young to be a fully active participant.  I saw and heard the enormous challenges, changes and heartache of the decade though the small screen, and I don’t mean a smartphone. TV and radio were the technologies that connected me with the world. I can remember (even at my advancing age) like it was yesterday, standing in the lobby of the Grand Hotel at Mackinac Island watching the TV with dozens of others as Neil Armstrong stepped onto the Moon. My feelings of awe and wonder at that moment were only eclipsed by the birth of my children, and perhaps the first Star Wars movie.

I spent many hours in my youth reading my grandfather’s Popular Science and Mechanics Illustrated magazines, looking forward to the day I would step into my flying car and take off. As I got older, Mimi would be riding with me. You see, I was old enough to be attracted to Mimi, but too young to really understand why. I was in-between.

In high school, one of the math geeks showed me how to play chess using the Teletype terminal in the corner of the hallway outside the math lab. I understood that the machine was connected via a phone line to a mainframe computer at the University of Minnesota, but I had little understanding of how it really worked. I watched some of the smart kids type stuff into the terminal and output long ribbons of yellow tape with holes punched it in. They would then feed the tape back into the machine and things would happen. It was remarkable, mysterious and fascinating. I was in-between understanding how it worked and knowing how to make it work.

That in-betweeness is where I still reside. As the co-founder and CEO of a SaaS software company, I understand the important role that technology plays in our lives. I would be lost without my laptop, I love my Xoom, and I am fascinated by my new Droid Incredible 2 – but Facebook intimidates me. I can text my children but have difficulty understanding what they text back, OMG LOL. Okay, I do know that.

I used to think it would be great to know how to code software. After trying it, I found peace in knowing that I will never write the next great app or even a crappy one, but I can be a part of figuring out what that app might be and leave the coding to smarter people. I’m an in-between technologist. This is my fortune.

BTW – I did find my Mimi, her name is Anne. I’m still waiting for the flying car.