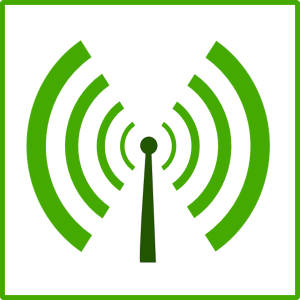 Sadly I have to admit that I’ve watched the Occupy movement from a detached and bewildered perspective. I feel detached because I’m not a regular user of the various social media that the movement has been using to spread its message. I feel bewildered because, short of bringing my tent and sleeping bag down to the encampment, I’m not sure how to participate in the movement, even though I’m supportive of their cause.

While the Occupy movement has emphasized the huge economic disparities in our society, a recent op-ed piece in the New York Times by Susan Crawford illustrates one of the effects of this growing disparity, the Digital Divide.
We’ve heard about the Digital Divide for years. The reality is that hearing about it has had little impact on its existence. For all of the vitriol that anti-government types are hurling about these days, one of the claims I find most outrageous is that government has never created any jobs.

Now some people would ask, don’t they have dial-up access? And yes many of those 100 million people do have dial-up access. However, when was the last time you tried to browse the Internet on a dial-up connection? Would you like to do that all the time?

In 1998, when we first built the Databank, most nonprofit organizations that had internet access were on dial-up connections. Because of this we built the original system interface with almost no graphics to speed up download time. But that was Web 1.0, and we’re now well into Web 3.0 (whatever that is) and connection speed is not an issue for our clients. But it is for over 100 million people in this country.

It’s time to Occupy the Internet and make broadband access available to everyone. I can hear the executives at Comcast, Verizon and AT&T choking on their golden parachutes.

Chris Hanson
The Fortunate Technologist and CEO of thedatabank, inc.