Donor acquisition on social media – The overlooked goldmine! (Part one) 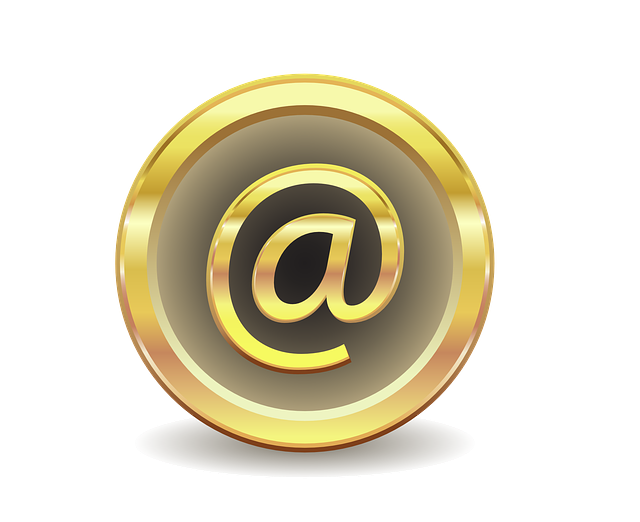 As someone who started doing direct mail prospecting in the 1980s, I’m old enough to have been around in the “Golden Age” of direct mail, and not so old that I can’t remember it. While there are lots of tales about that time, mostly true or based on things that might have been true, I personally managed direct mail acquisition campaigns in the late 1980s and early 1990s that were revenue positive, meaning that acquiring new donors actually made money. Yes, that was the “Golden Age”.

What that means is a new direct mail donor has to renew once, maybe twice, before that donor becomes a positive revenue stream for the organization. Direct mail donor prospecting is a costly enterprise that organizations have to invest in and cash flow until those donors become profitable. Most nonprofits don’t have the resources available to build a sustainable donor base through direct mail.

In the late 1990s, .com companies were popping up everywhere, touting the Internet as the new revolution in fundraising. Put up an online donation page and watch the money roll in. Well, we all know what happened with that. 99% of those companies are gone and online fundraising, while a growing and significant fundraising channel, is not the donor acquisition opportunity that those companies predicted.

The recent economic recession had a double impact on many nonprofits. Foundation and corporate giving were greatly reduced, individual giving was down or flat, at the same time that demand for programs and services increased. The result was more competition than ever for acquiring new individual donors.

With direct mail in a downward spiral, telephone prospecting a non-starter, and email prospecting can potentially land you in jail, where can nonprofits look for donor acquisition opportunity?

The answer is social media.

I wouldn’t have said that a year ago, but today I’m convinced. Here’s why.

In April 2011, thedatabank implemented its own social media campaign with the goal of increasing our sales pipeline. To do this, we hired a consultant to help understand our current clients’ social media activity, look for where we could find prospective clients on social media, and develop a plan to reach those prospects through social media. One year after implementing our plan the results were amazing:
Website traffic up 50%
Unique visitors up 41%
Page views up 51%
Average time on site up 52%
Bounce rate cut in half 78% – 38%
Prospects in pipeline at all time high

How does that translate to the nonprofit world?

Alright, that’s all great news for a for-profit company like thedatabank, but what meaning does it hold for a nonprofit organization? Well, the 4th Annual Nonprofit Social Network Benchmark Report recently put out by NTEN, Common Knowledge and Blackbaud has real data on social media activities of over 3,500 nonprofits that speaks loud and clear to the huge, overlooked fundraising goldmine that exists right now in social media.

For instance, here is the case for fundraising on Facebook. 93% of all survey respondents have some presence on Facebook. The average cost for those organizations to acquire a new supporter through Facebook was $3.50. That’s pretty good when you consider direct mail costs. But here’s the number that blew me away, the average 12 month revenue from a new Facebook supporter = $214.81. If you’re looking for an ROI on doing social media fundraising, that’s it, right there. Show that to your ED, Board, whoever you need to right now and tell them you’re going to start fundraising on social media.

If that’s not enough, and I know there are many social media doubters – I was one, here’s some more ammunition for why you should be fundraising on social media right now:

While 93% of surveyed nonprofits were doing something on Facebook, only 33% had used Facebook to solicit to individual donors. Social media fundraising is an undeveloped, almost competition free market.

You can start fundraising on Facebook for little to no cost and with just a little effort. Your organization most likely already has a Facebook page and fans/friends. If you currently have an online donation page it can probably be reconfigured to be put up on your Facebook page. Do that, and then ask your fans to become donors. Pretty easy.