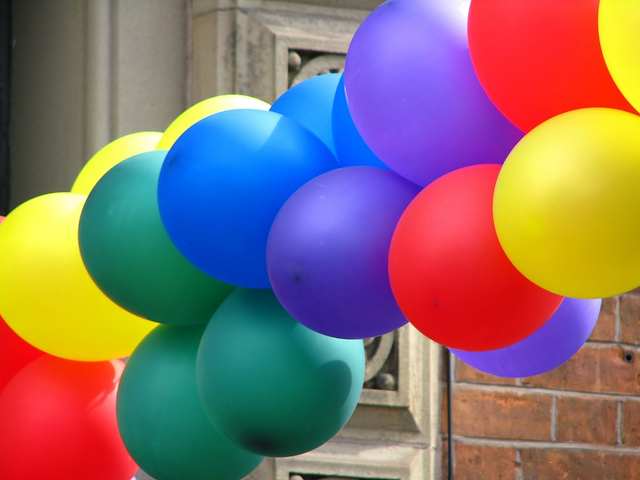 Nonprofits all over the U.S. are using the Databank to create positive social change in their communities. Here are some recent successes our clients are celebrating from the election on Tuesday: