It’s all about jobs! 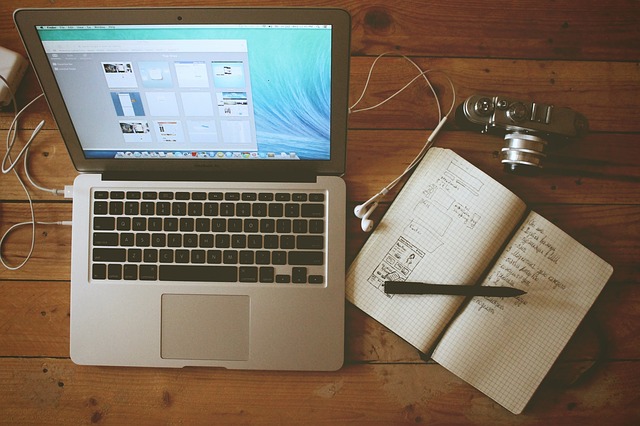 Between Obama’s Jobs Bill (it apparently died in the US Senate on Tuesday) and the death last week of Steve Jobs, the news has been awash with stories about jobs and Jobs. As I reflected on the passing of the man Jobs, I couldn’t help but think about how he, and the products he helped create, have impacted my life and the companies that I’ve been a part of.

Since the early 1980’s I’ve been a part of starting 6 companies. The one that came to mind when thinking about Steve Jobs was a company I co-founded in 1985 called Sanus Systems. The company came into being primarily because a childhood friend had some great ideas for designing and building audio/video furniture that would enhance people’s listening and watching experiences. I didn’t know the first thing about what he was talking about but I knew him, so we started working on the idea. About 6 months later we had some actual prototype products to show people.

People began to show a lot of interest in what we were doing. To help move things along we brought in a couple of other people to help with sales, marketing and distribution. Then we brought in a couple of investors to help fund actual production. About this time we decided we needed some technology to help us run things. This was 1986 and Apple had just released the Mac Plus.

We trotted on down to a local computer company to take a look at the Mac Plus and walked out an hour later, and $4000 poorer, with the latest and greatest personal computer in the world. Now $4000 was a lot of money for a small startup like us to spend, especially on something as unknown as a personal computer. But it had 2 MB of RAM (that’s MB not GB) and an SCSI bus that allowed us to attach a 20MB external hard drive. I remember thinking, “how will we ever use all of that memory!”

Of course today we can buy a smart phone for $100 that has way more processing power and memory than that Mac Plus did, but I can’t imagine a smart phone doing the things we were able to do with that Mac. There were 5 of us in the company when we got it and it wasn’t in the office more than 2 days when we figured out that we needed to have a schedule for who could use it when. I used it for doing financials and projections. Others used it for designing products, developing marketing and sales materials, writing assembly instructions, designing packaging, and much more. From that moment forward I knew that whatever I did in my business life, a pc would be a part of it.

A year later I left Sanus Systems and started another company. Our first purchase was a Mac Plus. Today at thedatabank, we have more computers than we have employees. While we have a Mac and an iPad in the office, they’re mostly used for testing rather than production work. Every time I get a new laptop, I spend a few days figuring it out and marveling at some of the new functions. However, I don’t think I’ll ever have that same sense of wonder and amazement that the Mac Plus gave me the first time I turned it on.

Thank you Steve Jobs for helping launch my first successful venture (which created hundreds of “jobs” BTW). And thank you for making products like the Mac Plus that brought mind boggling technology to a place that an Average Joe, like me, could actually use.