I can’t predict a revolution, but I know one when I see one 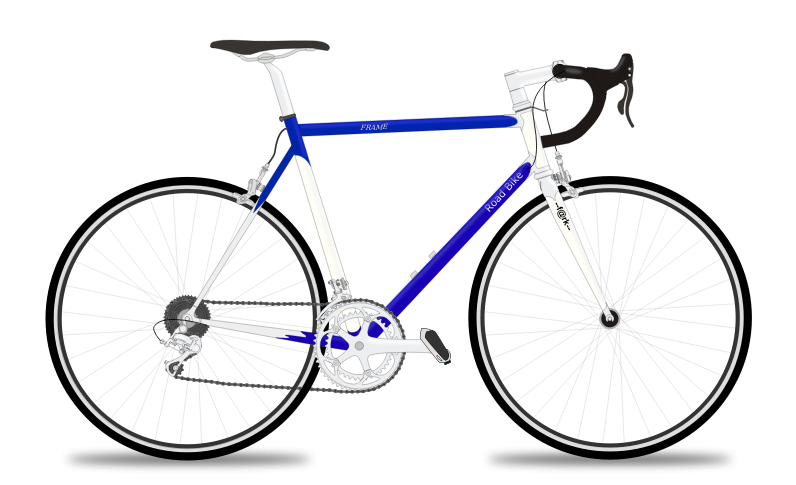 I am a committed bike commuter, riding the 12-mile round trip to the office whenever the weather permits.  It’s a great way to get the juices flowing at the start of a day, and to unwind at the end.  The best part of my ride to work is a six-block downhill segment that lets me push the 30 MPH speed limit without pedaling.

First, the personal computer.  I won my first PC in a 1982 sweepstakes sponsored by Twin Cities Computer User, a local tabloid for techno-geeks.  It was a Commodore VIC-20, advertised by William Shatner as “a real computer for the price of a toy.”  Despite its limitations (5K of RAM, no disk drive), I soon became obsessed with programming it, and created an animated musical Christmas card for my family in the first couple of weeks.  A year later I ditched my well-paying electrical engineering job to go to school for computer programming.  Armed with the VIC-20 and a 300 baud (bits-per-second) modem, I could log into the University of Minnesota’s computer system and do my assignments from home.  Wheee!

Next, the Internet.  In the early 1990s when a colleague at MECC (Minnesota Educational Computing Corporation) showed me how to download a 10 MB system update directly from Microsoft in ten minutes, I was agog.  I had been using Compuserve with a direct dial-up connection for years; it was expensive, slow, and limited in content.  This new Internet thing blew all those limitations away.  That night I could barely sleep as the possibilities danced in my head.  In my spare time I created a company intranet site, and eventually made a job for myself leading a group of techies to produce the company’s first public web site.  Woo-hoo!

Right now, I’m at the top of another hill with a wide vista before me.

This one is client-side programming with AJAX and jQuery, which is a JavaScript coding framework that lets your browser accomplish feats with ease that were barely possible before.   Sites feel more responsive to use, yet present a lighter burden to the web server. Many of the best, most interactive web sites have jQuery running under the hood.

Right now I’m using it on a custom project that will bring together construction workers and contractors to help meet hiring goals for women and minority workers on a light rail project in Minnesota.  My head is swimming with the possibilities of incorporating these technologies into our main product offerings, and we have already done some integration work on that.  In addition, we are developing a programming interface that will turn our applications inside out and allow client-side code to do most of the work rather than our servers.

It’s that great feeling again, I’m picking up speed, and I’m glad to be a geek!